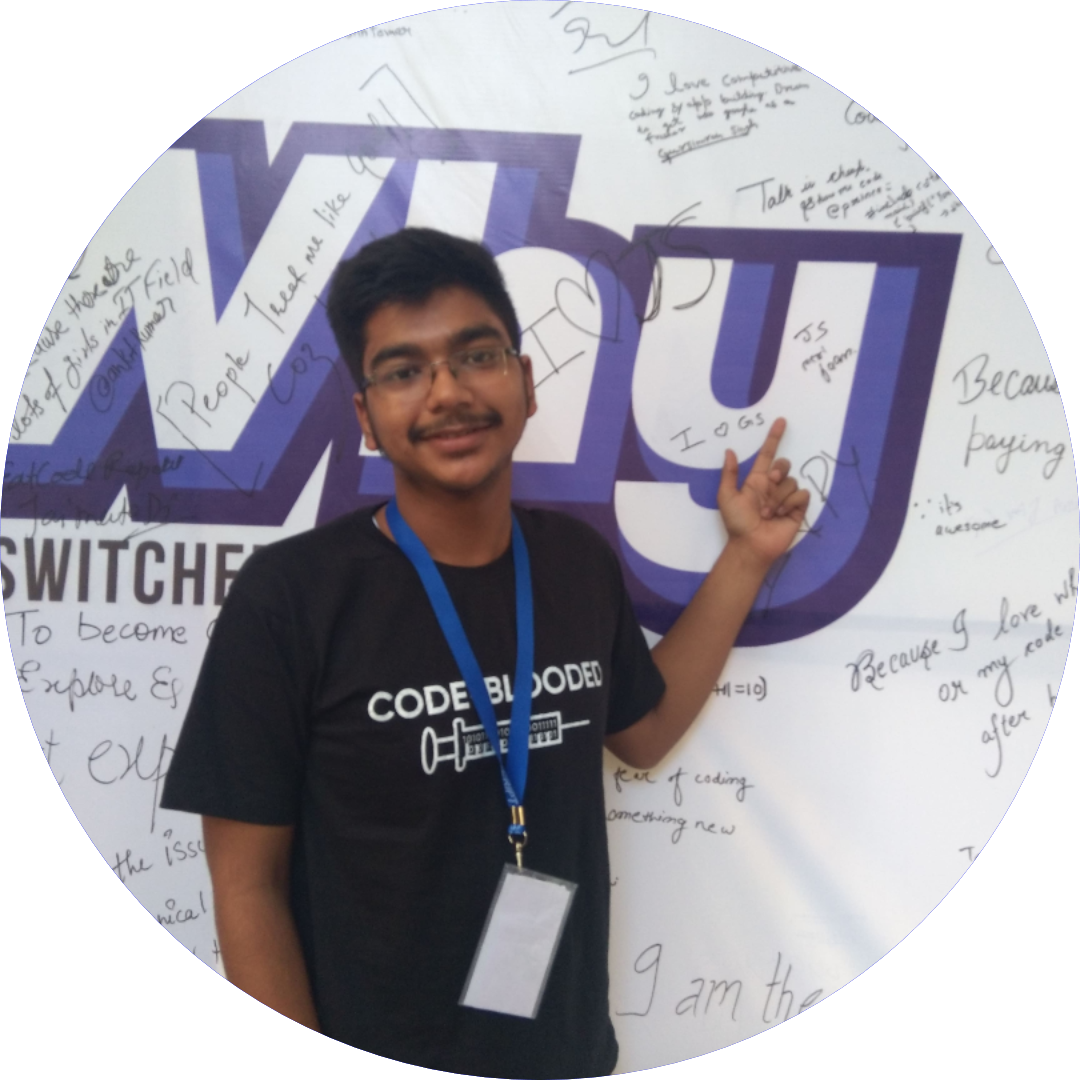 Today we talk with Sam Poder, a 15-year-old maker located in Singapore but originally from Australia. Sam taught himself to code, he says that his ongoing learning journey has been “rocky” and “random”. Recently, Sam was instrumental in the creation of a special summer in the Hack Club community. The theme for the summer was the “Summer of Making” and it was all about supporting young makers.

We chatted with Sam to learn more about the Summer of Making and his journey.

Q: Welcome, Sam! So first of all tell us the story behind the SOM(Summer of Making), how did the idea come to you?

A: Well... to be honest, I was walking in a park late at night and life was very boring due to COVID-19. I was thinking about cool things to do, and I realized a lot of people are probably bored like me. So why not make some sort of thing to encourage people to make something awesome over the summer and have loads of fun? From there, the fundamental idea of the Summer of Making was born.

Q: You convinced Hack Club’s staff to pursue it, and had to work closely with big companies such as GitHub. What was the response from both of these organizations about your idea?

A: Let me pull this up on Slack. So I posted a public post with a rough idea of what Summer of Making could look like, though it came out very differently in a good way. I think Zach responded in like 3 minutes, that was pretty cool. The response from HQ was overwhelmingly positive.

Q: How did they react to the fact that you are a teenager?

A: I don’t think I told anyone my age but honestly, it doesn’t really matter, no one cared, folks from outside of Hack Club found it very cool. Actually thinking about age, I had a lot of ages that were in different places sometimes I was 14, sometimes 15, and sometimes 16. I am actually 15.

Q: Tell us something about the team that ran the Summer of Making?

A: Ahh.. we had quite a big team, 20 or so people I think. I guess one thing was that everyone except 3 of us were in the USA, so I spent a lot of time doing video calls quite late a night. Roshan deserves a special shoutout (I guess that’s the word), he’s amazing, my partner in crime and you should totally interview him next!

Q: This was a really big program and I am sure that you must have faced a lot of challenges running it. What were some of the initial challenges during this program?

A: We certainly did. I guess the biggest challenge we had was ensuring that everyone got a quality experience with our limited resources. We had a massive turnout, we didn’t want to over-promise and then struggle to keep that promise. We had to make sure that we delivered the best experience possible, and spent hours designing a program that we were confident in running.

Q: What were some of the best projects that came out of the Summer of Making?

A: There are way too many to list, but the first that comes to mind is Kevin’s homemade CPU which really blew me away.

Q: What were your personal learnings from the program and how did it help you grow as an individual?

A: I learned a lot. I learned more about communicating with people, having confidence in myself, and how to stay organized logistically. I guess one quote to sum up that last point would be with substantial planning and prep you save yourself hours of work and stress. We weren’t perfect on this, but thinking about it that's what I learned as the summer progressed. Each week of the summer I learned more, and I hope the summer got progressively better. I also learned all about Next.js, going from HTML and CSS to making sites with Next was a lot to learn but something I am incredibly proud of.

Q: What would be your advice for the people who want to conduct events like Summer Of Making? Where should they start from and what must they keep in mind while pursuing their idea.

A: I’ll break that question into two parts. My advice, be passionate. Make sure you are very very very passionate about what you’re doing because you are going to need to do a lot to make it a reality. For community service, I loosely estimated the hours I spent to be about 450, yep. Though to be fair, I’m far from a productivity god. Be prepared to dedicate yourself, because there is no backing out.

I think you should start by talking to people and assessing the resources available to you. Being able to chay my ideas through with people and get other's ideas made Summer of Making what it was. Summer of Making wasn’t my creation, it was created by bringing together 6 or so wonderful minds for hours to draft a plan.

Q: So, what are your future plans, can we expect the second Summer of Making?

A: Honestly, I don’t have many plans yet. Currently, I’m trying to improve myself and explore. I’m also doing a lot of reflection, about the Summer of Making and this crazy year. Everything happened so quickly and I’m really happy to be taking the time to reflect on things. I’m doing a couple of random things, you’ll probably hear it on Slack somewhere or on my Scrapbook. With a second Summer of Making, I’m tempted to pull a Trump and avoid the question but I’ll be honest probably not. This summer was a unique time globally, but I’m sure HQ will have something awesome in store for us!

I’m excited to see what my crazy mind comes up with next.

Q: Thanks a lot! Sam for taking out time for this interview. We wish you all the best for your future endeavors!!

A: Thanks for having me!

This was our small conversation with Sam. There were a lot of interesting things to learn from it. We hope to bring more inspiring stories like this in the future.

If you want to see some of the projects that were made during the program, then check out this video.

Check out these similar blogs from Hack Club! 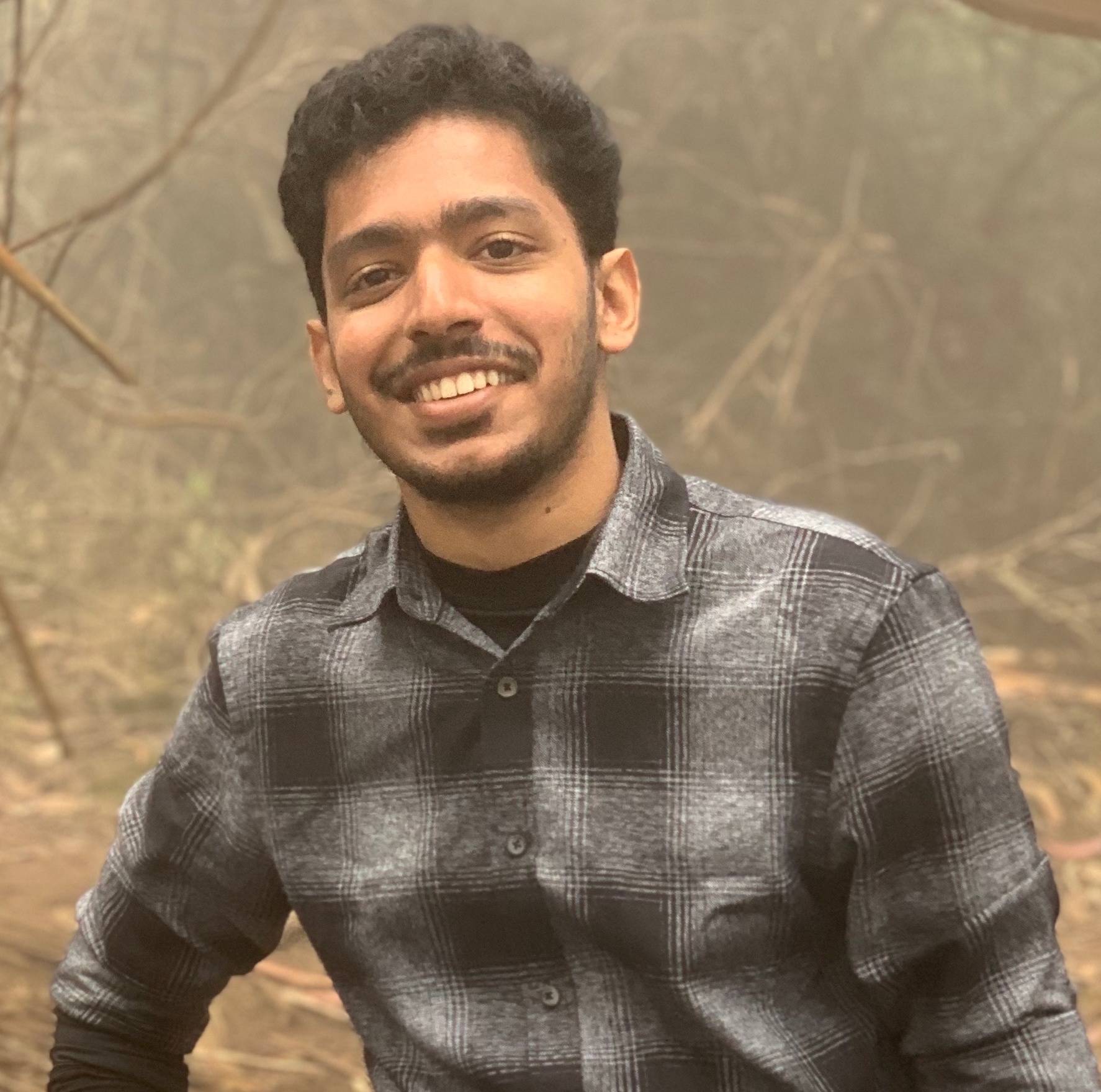 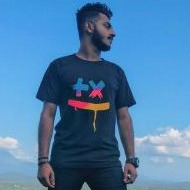 Read this awesome blog to know about the first virtual hackathon by SOSC.

Check out this blog on our recent workshop conducted on Js Engines! 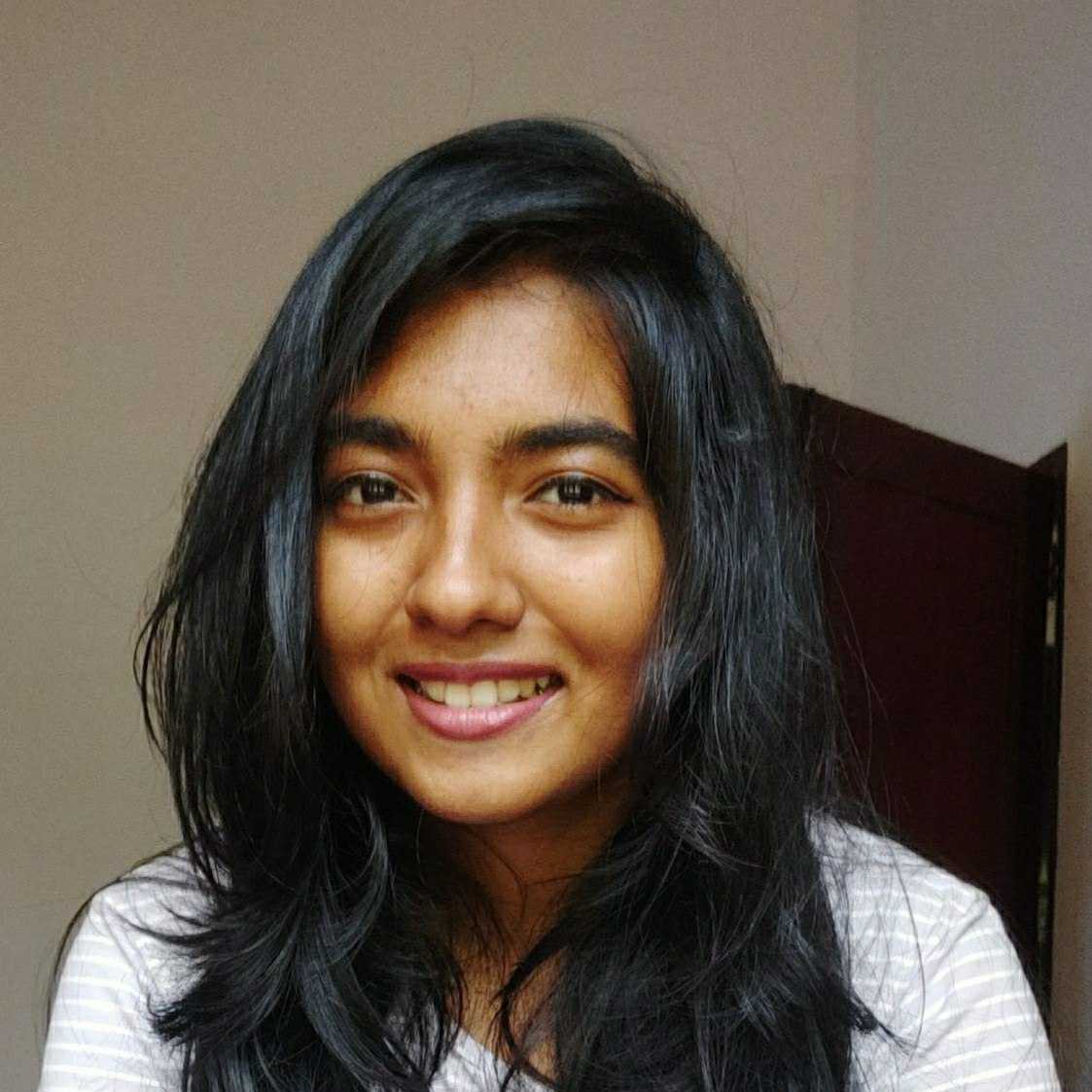 This blog is going to share my journey at Hack Club India, I will also share my thoughts about the community!